Bruce Willis and his wife have sold $ 65 million in real estate over the last four years, as the beloved actor sought to simplify his life amid his deteriorating health.

Willis, 67, has been diagnosed with the degenerative brain condition aphasia, his family announced on Wednesday, and is drawing the curtain on his legendary Hollywood career that spans 44 years.

Supported by his wife of 13 years – Victoria’s Secret model Emma Heming, 43 – Willis will now spend his time at their $ 9.8 million home in Brentwood Park, Los Angeles.

It is unclear when Willis was first diagnosed with the condition, which affects speech and comprehension.

Yet since 2018, the much-loved actor – worth an estimated $ 250 million – has been dramatically downsizing his real estate portfolio.

Bruce Willis, pictured with his wife Emma Heming, in 2018 – the year they began their massive downsizing. Since then, the couple have sold $ 65 million-worth of property 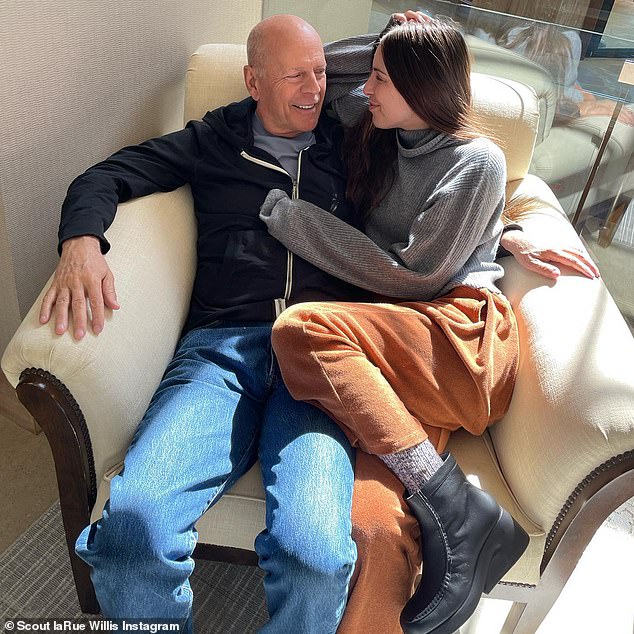 Willis is pictured with his daughter Scout, 30, in an image she posted on Instagram on Friday 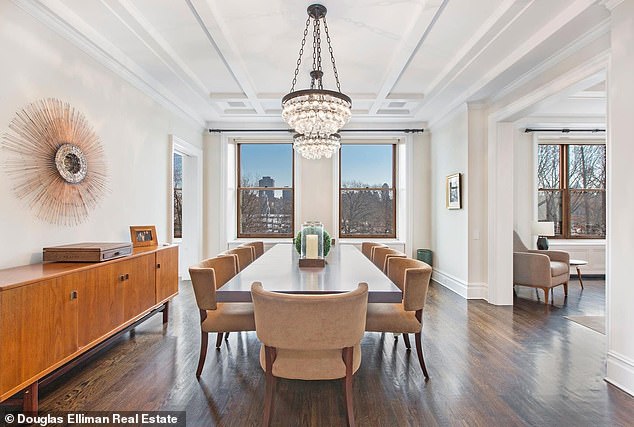 Willis and Heming sold this Manhattan apartment, with views of Central Park, in one week. The six-bedroom property fetched its $ 18 million asking price in January 2018 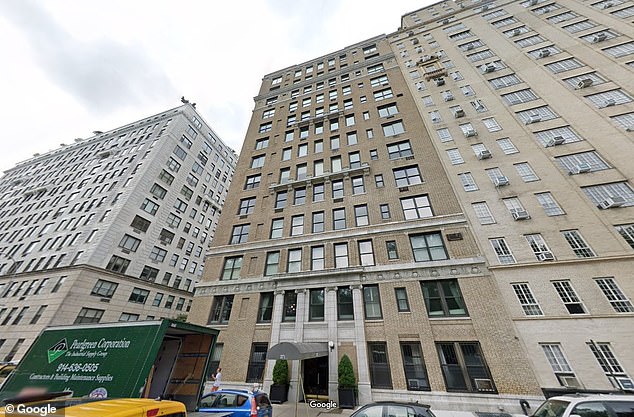 Willis’s real estate broker said, at the time of the Manhattan sale, that it was ‘time to scale back’

In January 2018, Willis put on the market his Manhattan penthouse, which was sold within a week for $ 18 million.

‘It’s time to scale back,’ said their broker at the time, Ann Cutbill Lenane of Douglas Elliman.

Split over two floors, it was previously owned by Wesley Edens, part-owner of the Milwaukee Bucks.

The upper level had an expansive kitchen and dining area, while the lower level holds five large bedrooms including the master suite.

The duplex was sold to financier Jeffrey Alan Keswin.

Later that year, in October, Willis then sold his Idaho estate, near the historic, celebrity favorite ski resort of Sun Valley. 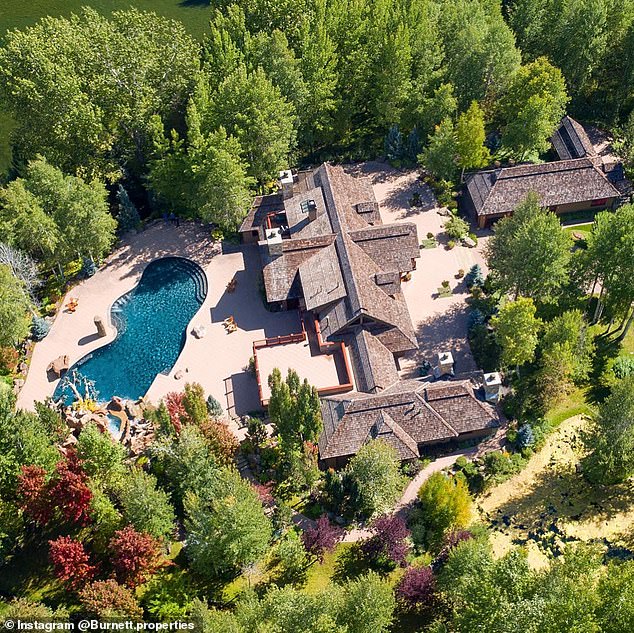 Willis sold his 20-acre lakefront ranch near Hailey, Idaho, for $ 5 million in October 2018 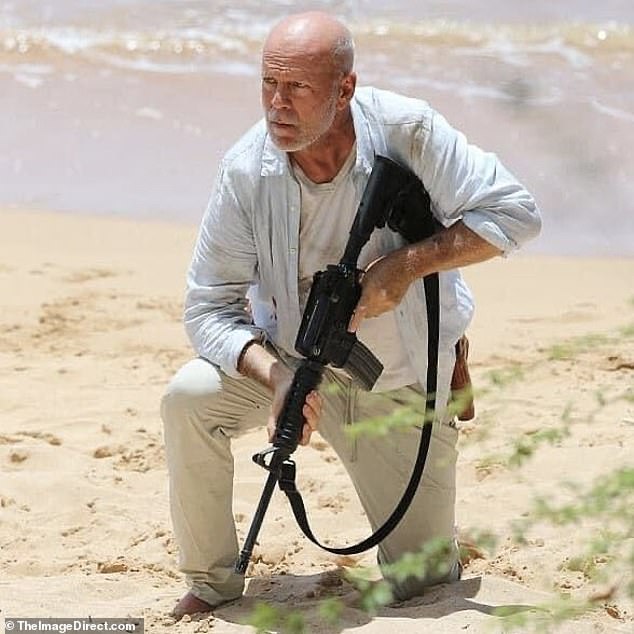 The actor is pictured Filming Paradise City, his last film. The movie Reunited Willis with John Travolta for the first time since Pulp Fiction in 1994

Sun Valley has attracted the likes of Marilyn Monroe, Clark Gable and Ernest Hemingway – who liked the area so much they bought a house there in Ketchum.

Willis, born in Germany but who grew up in New Jersey, has a long history in Idaho.

The actor and his ex-wife Demi Moore moved to the town of Hailey in 1988 to raise their family away from the Hollywood Spotlight.

In addition to his own home, the actor bought vacant lots, a pizza spot, a bar, a movie theater and a second house for Moore to display her extensive doll collection. 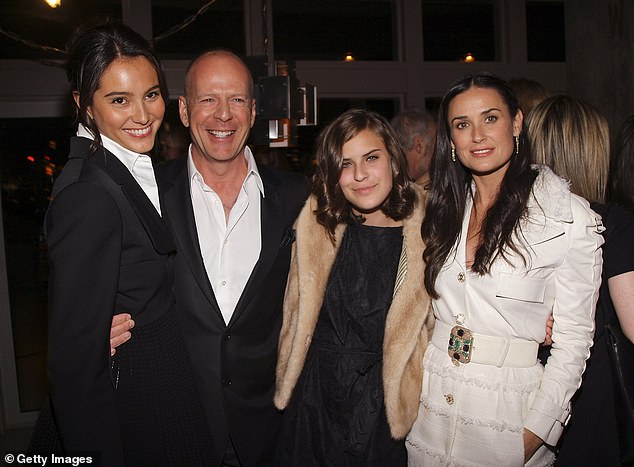 Willis is pictured in 2008 with Heming (left), his daughter Tallulah (now 28), and ex-wife Demi Moore. Moore and Willis raised their three daughters in Idaho

Willis’s 20-acre lakefront ranch near Hailey was initially put up for sale in 2011 for $ 15 million, and then relisted in 2016 for the same price.

It finally sold in October 2018 for $ 5 million – which was still the single biggest residential sale ever in the Hailey area.

The 8,400-square-foot home was fully rebuilt by Willis in 2003, and currently features six bedrooms, a guest house and a gym. Willis also added several Streams and Ponds to the property, along with a heated pool that features waterslides, waterfall features and a rope swing.

A year later, in August 2019, Willis decided to part with his beloved Caribbean Retreat in Turks and Caicos, where he and Heming married in 2009.

The 13,500-square-foot property was on the COMO Parrot Cay resort, and Willis’ Neighbors included Donna Karan and Keith Richards.

The property sold for $ 27 million – just short of the $ 27.5 million price tag on the island’s most expensive piece of property, a nearby home known as Oliver’s Cove that sold in 2016.

Willis bought the 7.37 Waterfront Acres in 2000, and completed the Asian-inspired compound in 2004. 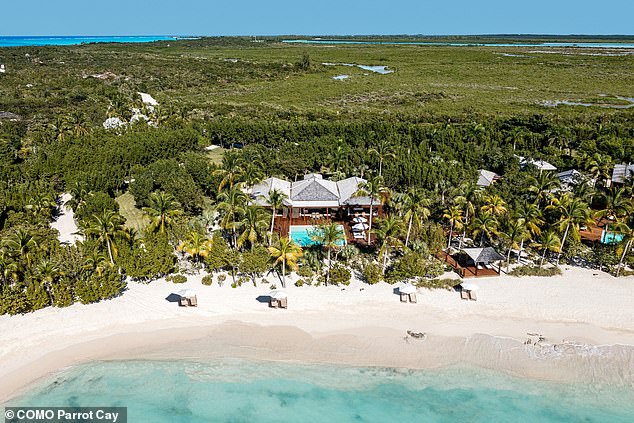 Willis and Heming’s former compound in Parrot Cay, Turks and Caicos. The pair married there in 2009, and sold it in 2019 for $ 27 million 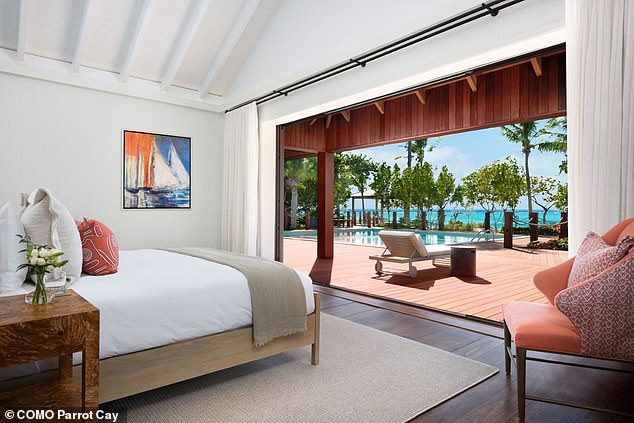 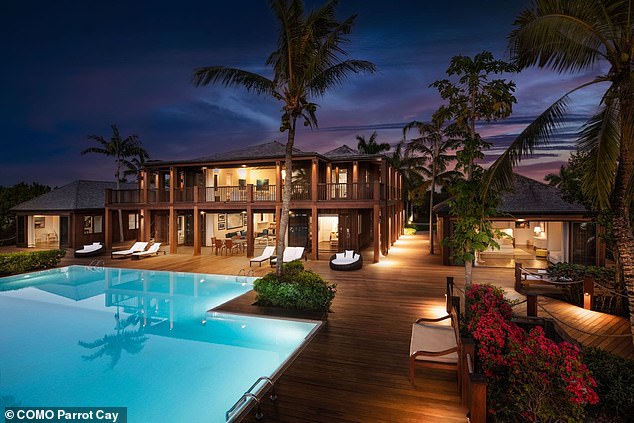 The swimming pool at Parrot Cay, in Turks and Caicos

It consists of a five-bedroom main house, a yoga pavilion and two guest casitas with three bedrooms each.

The couple renewed their vows at the house shortly before putting it on the market.

‘For the past 20 years, we’ve made so many beautiful Memories on the island,’ they said in a statement at the time to Architectural Digest.

‘We fell in love and married there, enjoyed two babymoons on the cay, and it was on our beach that we renewed our vows.’

In October 2021, they sold their last remaining parcel of land on Parrot Cay – an empty plot that went for $ 6 million.

The final property to go in the epic sell-off was Willis’s Mansion in Westchester County, north of New York City. 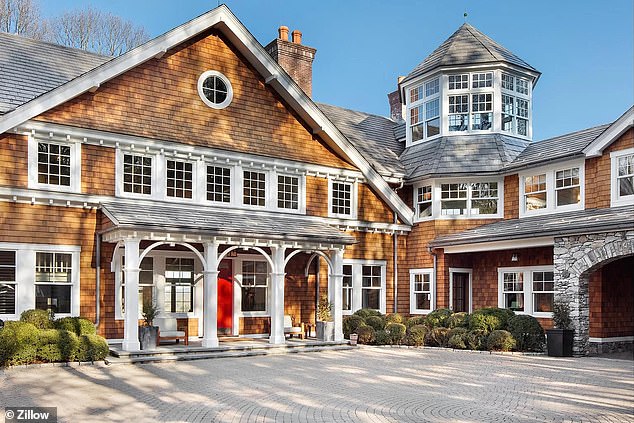 Willis sold the Westchester Mansion in December 2019 for $ 7.66 million 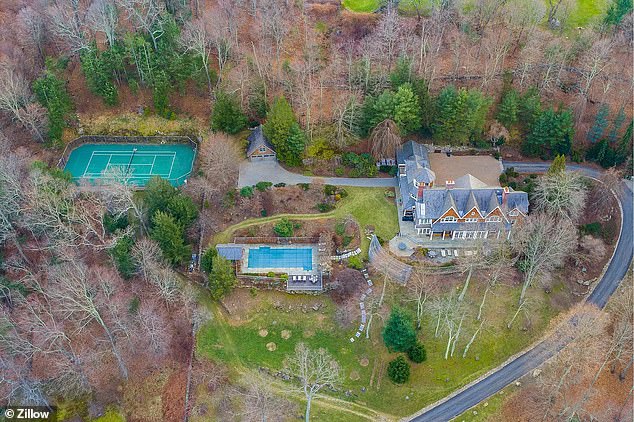 An aerial view of the Westchester property, in an area known as Bedford Corners

Willis and Heming bought the property for $ 12 million in 2014, and had been splitting time between Westchester and their Manhattan apartment.