If you’re an avid Traveler or you’ve just seen the videos floating around on TikTok (although the idea for luggage tracking isn’t new), then you probably know about the current issue with luggage being lost or mishandled at airports around the world. In fact, based on the latest Air Travel Consumer Report, almost 220,000 bags were lost or mishandled during the month of April alone. And it’s only getting worse during the busy travel season.

With mountains of luggage piling up at airports, finding your own bag can be like finding a needle in a haystack. But it looks like people have started turning towards technology to help them find their bags by using Apple AirTags, Samsung SmartTags, and Tile Trackers.

These small trackers were originally designed for things like your keys, wallet, phone, or purses. But with how much luggage is getting lost this year, dropping one of the trackers in your bag can help make it much easier to find your bags among the hundreds (if not thousands) of others. 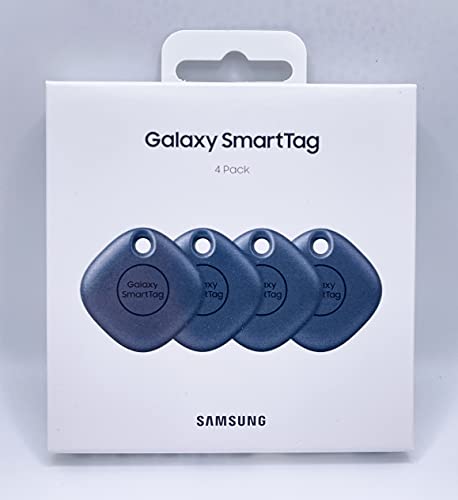 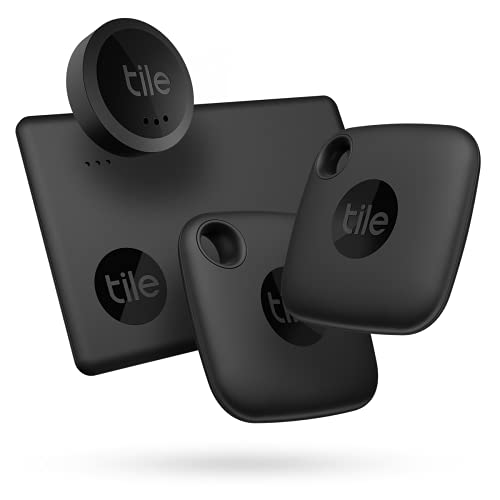 As you can probably guess, AirTags require you to have an iPhone or other device that uses iOS, and you’ll need to download the Find My app. Similarly, Samsung SmartTags require an Android device and the SmartThings app. Tile trackers are compatible with either operating system and require the Tile app (available from the App Store and the Play Store).

Depending on which brand of tag you use, the tracker can emit a sound when you’re in range or show you the location on your phone’s screen via Bluetooth, or both. If the tracker is out of range of your phone, you should be able to see the last known location of your bag to help you narrow it down.

If you use the AirTags, you can take advantage of the Find My Network, which connects millions of devices around the world. When your AirTag is detected within the network, you’ll receive a notification and you’ll be able to see where it is. Tile has a similar system, but someone else has to scan the QR code on your tracker, which probably wouldn’t happen if it’s in your suitcase!

No matter which tracker you go with, this still won’t be a surefire way to never lose your bag. If you have a connecting flight at a busy airport and your bag doesn’t make the flight, knowing that it’s still at the last airport won’t help you get your stuff any quicker. So in addition to these trackers, we suggest traveling with just a carry-on as much as possible for the time being!