Welcome to Startups Weekly, a fresh human-first take on this week’s startup news and trends. To get this in your inbox, subscribe here.

Enter a downturn and both sides get a tad more interesting. The built-in business discipline of bootstrapped startups may feel especially downturn-proof as the overfunded companies announce rounds of layoffs. As the venture starts to be more interested in the stable Fundamentals of the startup bunch, is it the bootstrapper’s time to swing big?

For Healthie, a payments processor for healthcare companies, now felt like the right time to get on the “treadmill” of venture capital after six years of bootstrapping, according to co-founder Cavan Klinsky.

“If you’re a bootstrapped company who is not yet on the [venture] treadmill, you have that kind of optionality or that ability to choose when to get on,” he said. “Once you’ve already raised a bunch of ventures, you’re kind of building a business for venture scale, whereas if you are bootstrapped … you can be really really opportunistic about what that right time is.

For my full take, read my TechCrunch+ column: Will once-bootstrapped startups turn to venture during a Watershed moment?

In the rest of this newsletter, we’ll get into a play on Honey for the real world and behind some significant layoffs happening in tech. As always, you can support me by forwarding this newsletter to a friend or following me on Twitter.

Deal of the week

If Pogo had its way, you’d get paid every time you stroll down Market Street in San Francisco. Or check your email. Or open its app. The only catch is that you give your personal data to the consumer-focused fintech in return. Put differently, Pogo wants to give users cash in return for their data.

I dug into the startup, which just raised a $12.3 million seed round led by Josh Buckley and a previously unannounced $2.5 million pre-seed round, and its goals for TechCrunch this week.

Here’s why it’s important: Pogo is going to have an intimate window into someone’s life, from where they live to their favorite coffee shop to just how many Subscriptions they own. It’s similar to what a bank would see, but it’s a venture-backed startup that it wants you to trust.

The Electronic Frontier Foundation, a nonprofit that has defended civil liberties in the digital world since 1990, describes the idea of ​​exchanging data for money as “data dividends.” In an essay, the organization urges consumers to rethink if getting money for their data really fixes the existing imbalance between users and corporations.

The EFF asks a series of questions, such as who will determine what the cost of certain data is and what makes your data valuable to companies? Plus, what does the average person gain from a data dividend and what do they lose in exchange for that extra cash?

There were a number of significant layoffs this week, not limited to but including:

Here’s why it’s important: This format almost doesn’t work for layoff coverage, because it’s clear why people losing jobs is an important dynamic to cover. What’s new more recently, which I’ll get into next week, is that we’re seeing Founders conduct two rounds of layoffs in quick succession. 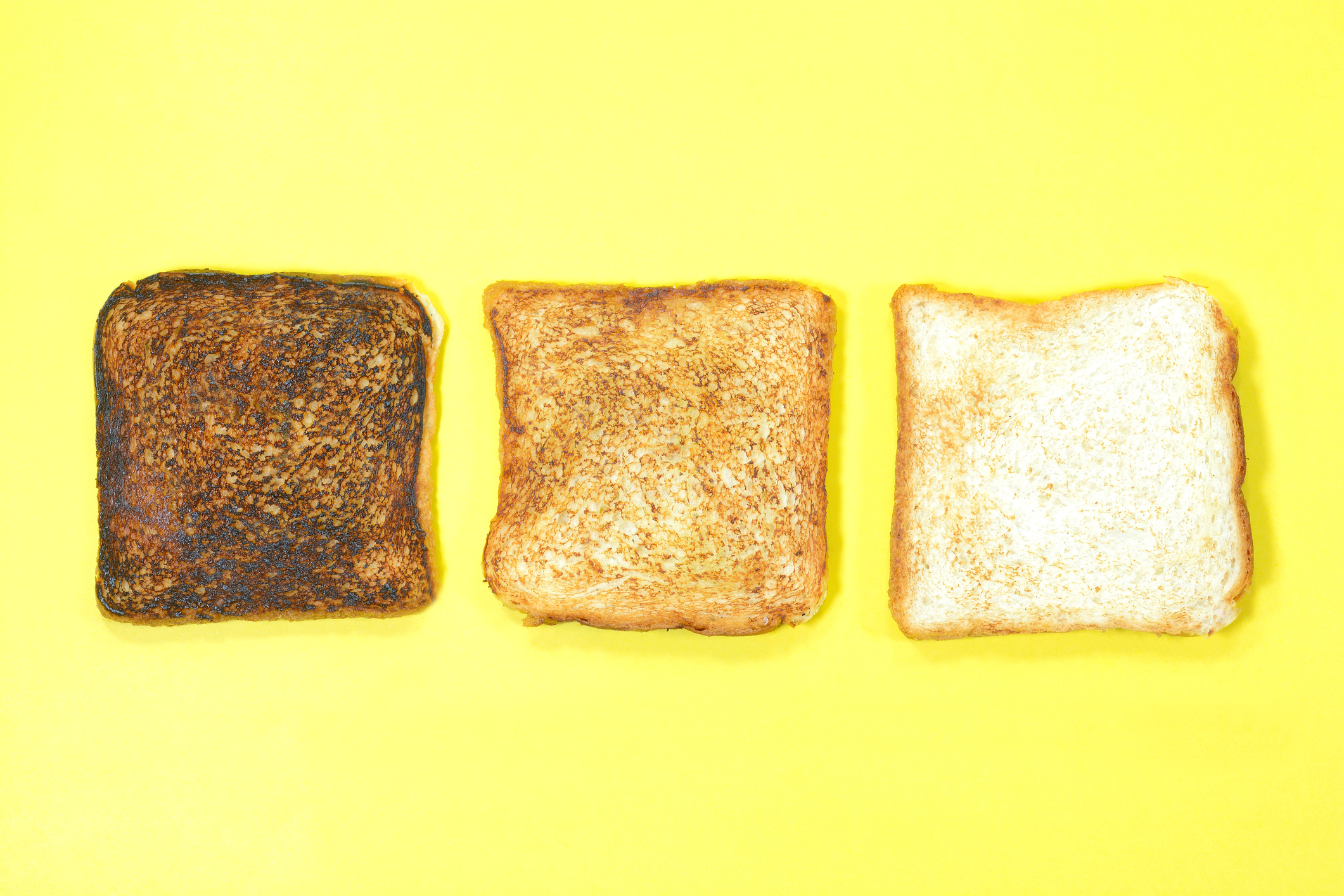 If you missed last week’s newsletter

Read it here: “Great Resignation meets Great Reset meets (Great R…un down those valuations please).” I also recorded a companion podcast with my co-author on the piece, Anita Ramaswamy, which you can listen to here: “A niche facet of startup employee pay, explained.”

Equal Ventures has a new pair of funds, filings show

Instagram gets Worse with dark patterns lifted from TikTok

Build a solid deck for your Quarterly board meetings

You can now get startup shares on the cheap

Alright! I’m headed to the mountains. Until next time,